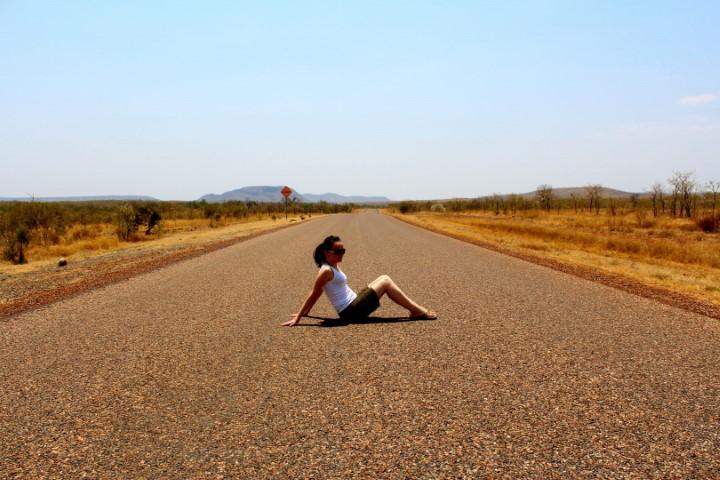 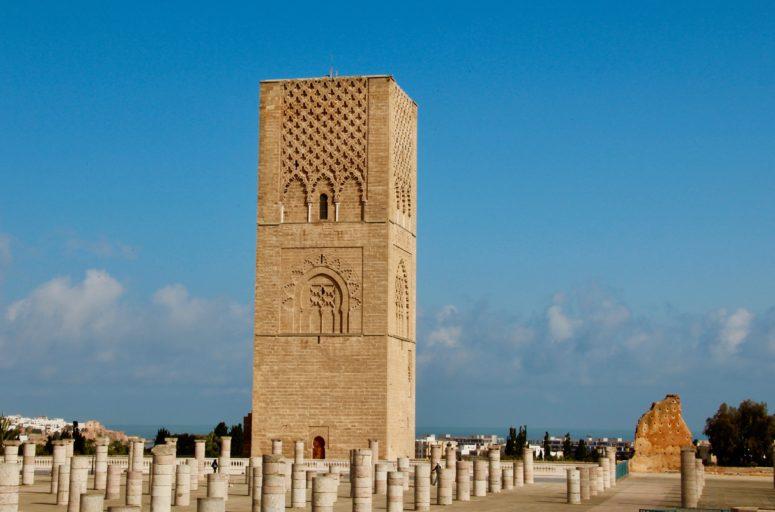 Scorching heat. This is how I would describe Morocco before I actually went there. The kind of heat that slows you down. Takes you to another dimension. I’m sure there is this kind of heat in Morocco. Just not in April. It was more like the late spring back home, in Slovenia. Morning mists. A little windy. No heat. A little chilly. And I was a little pissed off. Because it was like the mornings in Prlekija. Because it wasn’t different from the mornings back home. Because if I wanted the same, I would stay home. And yes, deep down I was a little pissed off. Childish, I know.

Rabat. One of the five royal cities of Morocco. We came at night. So the first time I saw it, it was early morning. The day was still young. People were rushing to work, to their daily chores, maybe even to school. My childish tantrum (that was going on in my mind) was slowly starting to fade away. And that moment, I always anxiously await, finally came. That moment of intimacy when you get to see the birth of a new day in a new city.

The morning was chilly and it had this nice vibe to it. I was a little sleepy and dreamy. And I wanted another coffee. Plain black. Cafe noir. That is so invigorating that it makes you believe that today there are no limits. That you can take on the world. When the heart is racing and you just breathe in life. To the fullest. When you discover a beautiful graffiti. And you realize that the language of art is universal. It’s a manifestation of inspiration, creativity and the need to create. That it doesn’t matter which city or country it is. It can be Ljubljana, Paris, Los Angeles, Rabat or Havana.

Rabat was just waking up. People were rushing around and the streets were full of life. And it was hectic, it really was. Sometimes I think to myself you haven’t seen hectic until you have seen the traffic in Morocco or in the Philippines, in Manila. You could hear the Arab music everywhere. From the cars with open windows. It was mixing with the sound of the car horns that the people there really like to use. There was this cacophony of music, car horns and people yelling…but everything stopped by the Mausoleum of Mohammed V and the Hassan.

A colossal platform is surrounded by a wall. And there were swallows everywhere. They were racing around in their playful manner. So full of life. Even though there was this feeling of the past. The spirit of a time that was lost long ago. There were just a few traces of it. Of what was once the greatest mosque in the world. But it was never finished. Only the Hassan Tower is still there. It’s a tombstone of a vision. Of a man who imagined it. A vision of a time that has passed a long time ago. Of what once was.

Humans are capable of remarkable greatness and also exceptional lowness. Of great achievements in engineering, music, art. Of architectural poetries with this tiny filigree ornaments. The white mausoleum with its elegant pillars and metal chandeliers. The colourful stained glass. The beautiful dance of the light, the dark and the shadows. So many ornaments. It created warmth. I was impressed. By the details, the colours and the display of the light and the shadows. That follow you around everywhere you go in Morocco. You just have to open your eyes. And see it. 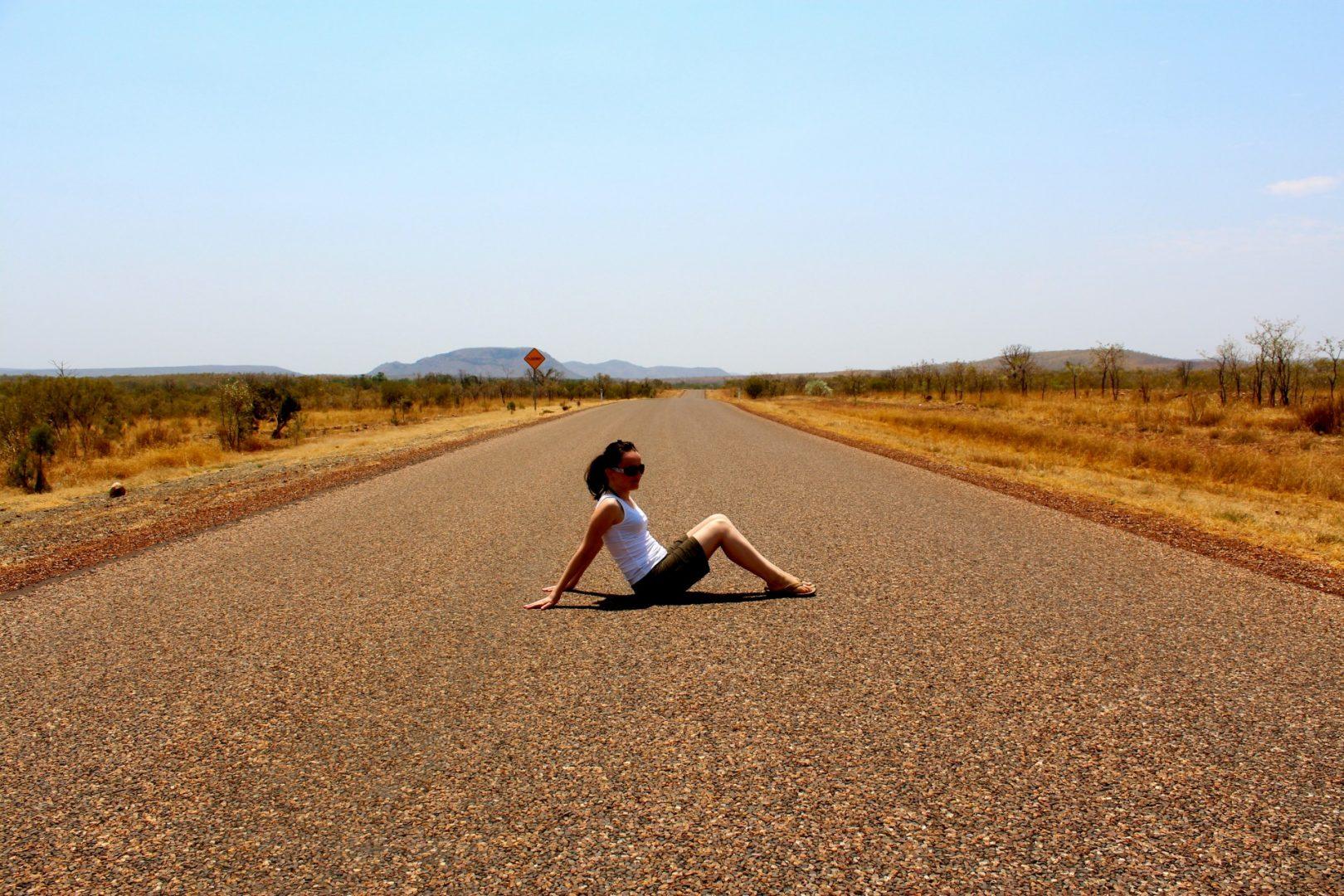